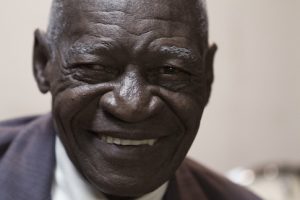 You can see our tribute to Mister Johnnie Billington on the Delta Blues Museum web site, or watch it on YouTube.

“Respect The Kid” unfolds through Mr. Johnnie Billington’s guitar and song performance of “Everyday I’ve Got the Blues.”  In the interview, Mister Johnnie tells how he learned to play the guitar around the age of 12 and then taught other boys and eventually began making money playing in juke joints.  He describes how he moved back to Mississippi and began teaching kids in the area how to play.  The film highlights the essential element of his teaching method, encapsulated in the opening quote: “Respect the kid and the kid will respect you.” 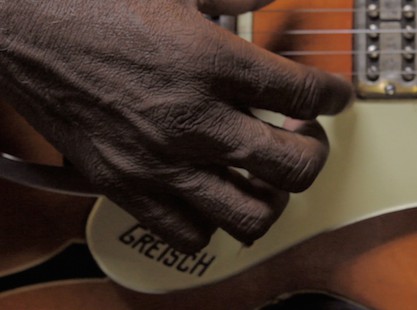 Respect the Kid, A Tribute to Mister Johnnie (2014)

Written and Directed by Lee Quinby