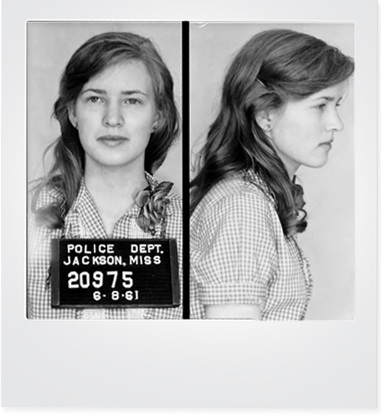 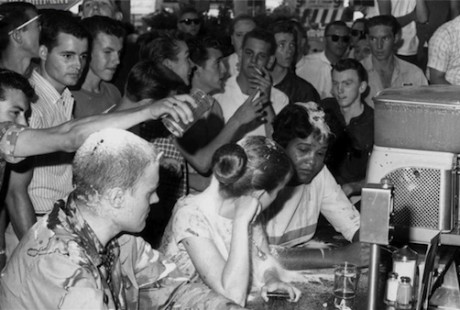 Who is Joan Trumpauer Mulholland, and why is her story so important?

Against the will of her family and the wishes of those in power, Joan Trumpauer Mulholland gives us a beautiful example of personal courage, commitment and drive to raise awareness about generations of social injustice. As a privileged white teenager, her future looked safe and sound, but it was her choices that landed her face to face with the KKK and violent mobs. She spent months in prison during the Freedom Rides, and stood shoulder to shoulder with the great moral heroes of the civil rights movement.

Raised in the American South, Joan was well aware of racial bigotry and segregation. She describes her mother as a “stereotypical Georgia redneck” who held strongly to the beliefs of white racial superiority. Her privileged father came from Iowa and held less demeaning views, but neither of her parents would be prepared for what would take place between 1960 and 1964.

Listen to the complete story here: